(日本語は英語の後)
What makes a game "Japanese"?

While many people are aware of the major game developers in Japan, most are unaware that the country has a slowly growing independent game development industry as well. These developers are at the forefront of defining what, exactly, "Japanese" games are.

Rikkyo Indie Game Demo brings together students and developers so that they can explore, together, what makes a Japanese game. The event features two sessions:
Interpretation will be provided, so even if you don't speak or read Japanese it's ok!

The secondary purpose of this event is to announce the opening of the Rikkyo Game Archive and Lab (RGA). Launching later in the semester, the Game Archive and Lab is a first-of-its-kind online resource associated with a Japanese university that houses games, promotional materials, and original interviews with indie game developers in Japan.
「日本」のゲームってどんなゲームでしょうか。 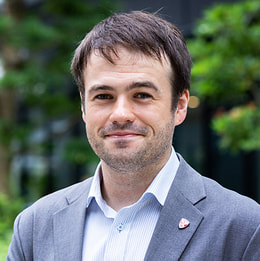 Chris currently works in HR/Corporate Planning at Recruit Holdings Co., Ltd. Prior to this he worked in the game industry, first as a consultant for East West Consulting (Japan), and later in Corporate Strategy at Sega, where he was involved with investment and affiliate management.

Max Preston is the CEO of Neo Future Labs. Originally from California, he graduated from UC Berkeley with a degree in Computer Science and studied abroad at Sophia University in Tokyo. He joined Konami in 2010 where he worked as a programmer in Kojima Productions on the Fox Engine and Metal Gear Solid V. He quit Konami in 2016 to found the Tokyo-based independent game studio Neo Future Labs, which is currently developing Hammer World: Dimension Traveler.

Dave is an American game developer and designer living in Japan. They've been involved in the creation of numerous educational games, a board game from the makers of League of Legends, and some games for a weird little yellow game handheld with a crank coming soon called Playdate. Dave is also independently developing an open-galaxy action/exploration game called Pan Galactic Railway, and a block-clearing puzzle game called Mixolumia. One time, Dave made a game that was definitely not (but kinda was) Half-Life 3, and it was briefly mentioned in the NoClip documentary about Half-Life for some reason. In their free time, Dave spends entirely too much time on twitter, and their favorite movie is the 2008 live action Speed Racer. 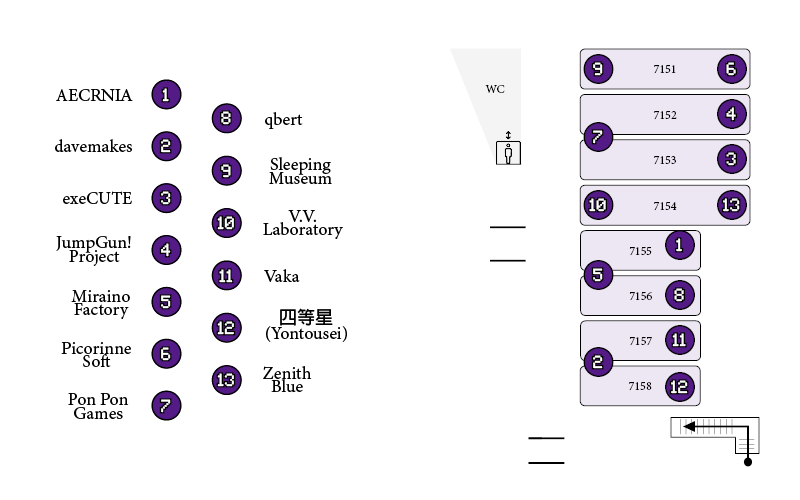